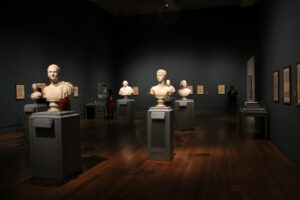 WHAT IS AN ONLINE GUIDE?

WHAT DID THE MUSEUM REPRESENTATIVES DEMAND?

Museum representatives demanded that the company remove from the site digital copies of works, the originals of which are in the exposition of these institutions. For this, the lawyers of the Louvre and the Orsay Gallery jointly prepared and sent a claim to the company demanding the removal of the specified content.
The Uffizi Gallery noted that, according to Italian law, the museum must give consent to the use of works from its collection for commercial purposes. However, the Uffizi Gallery did not give such consent. The museum is sure that the porn site uses masterpieces of classical art for its own advertising.

HOW DID THE SCANDAL END? 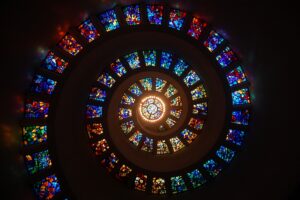 We would like to point out that the use of someone else’s work (including works of fine art: paintings, sculptures, architectural works, etc.) is allowed only after obtaining consent from the copyright holder of such a work of fine art.