On March 26, 2019, the European Parliament adopted amendments to EU copyright legislation. According to them, large internet companies such as Youtube, Google and others will be required to remove content whose distribution violates copyright. The new rules do not apply to companies founded less than three years ago, with less than 10 million euros in annual profit and less than 5 million monthly users. 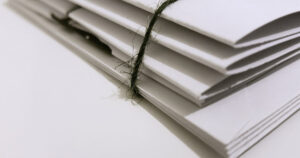 Why are amendments being introduced right now?

The latest changes to EU copyright law were made as early as the early 2000s. Then platforms such as Youtube were too small and insignificant, and users constantly uploaded songs and clips to their pages, thereby violating copyright. After all, do you remember how we transmitted songs via Bluetooth?)

Do everyone agree with copyright reform?

The European Society was divided into 2 camps. 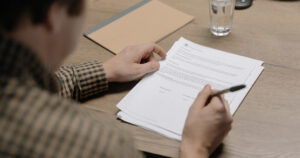 In general, copyright reform has a positive assessment from scholars and critics. Two articles, namely 11 and 17, succumbed to criticism.

Article 11, which obliges Internet platforms (for example, Youtube) to pay publications (owner) in cases of showing costs from articles and other materials (even in the format of snippets) monetary compensation;

Article 17 obliges, again, Internet platforms to pay copyright holders in case of copyright infringement on their platforms by third parties (users). That is, if any person posts on Youtube, for example, a clip, without the consent of the copyright holder, and the platform does not take any initial actions to prevent the placement of such a clip, then the owner of the platform where the clip was published will pay for violation of such rights.

Our opinion that these articles are some obligation for Internet corporations, since after the introduction of such rules, they will be obliged to check all content on their own, otherwise each violation will turn the corporation into a bankrupt.

Fortunately, this article proposes to install SPECIAL filters on such platforms to exclude this type of violation. But there are several contradictions about the effectiveness of such filters.

The main task of such filters is to prevent copyright infringement while downloading content to the platform. But there are 3 BUT: 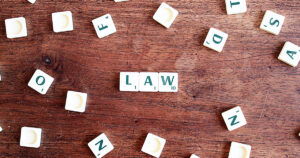 What does such a reform mean for Ukraine?

Ukraine in 2014 signed an Association Agreement with the EU. One of the obligations that our country has made under this Agreement is to improve legislation in the field of intellectual property and bring our legislation in this area as close as possible to the European one.

Our parliament, today, has successfully adopted 2 basic documents on the creation of a special court that would deal with disputes in the field of intellectual property, as well as a law on the effective management of the property rights of authors. If EU legislation has adopted such amendments to its legislation, it is logical that our country should take such steps, otherwise Ukraine will never receive such a coveted EU membership.